Your weeks of pregnancy are dated from the first day of your last period. This means that in the first two weeks or so, you aren't actually pregnant – your body will be preparing for ovulation as usual. You ovulate (release an egg) around two weeks after the first day of your period (depending on the length of your menstrual cycle). Your egg can only be fertilised within 12-24 hours after ovulation and so at some point in this short timeframe, a single sperm (or two sperm if you are having identical twins) enters the egg and a new cell, called a zygote is formed.

The zygote contains all of the genetic information (DNA) needed to become a baby. Genes determine most physical characteristics in a person, including gender (sex), blood type, eye colour and height. Genes are paired. In each pair, one gene is inherited from the mother and the other from the father. Half of the genetic information comes from the mother’s egg and half from the father’s sperm. Genes are part of chromosomes, which are long strands of a chemical substance called deoxyribonucleic acid (DNA). The chromosomes that decide the sex of the baby are called sex chromosomes. The mother’s egg always contributes an X, while the father’s sperm provides either an X or a Y. An XX pairing means a girl, while an XY pairing means a boy. 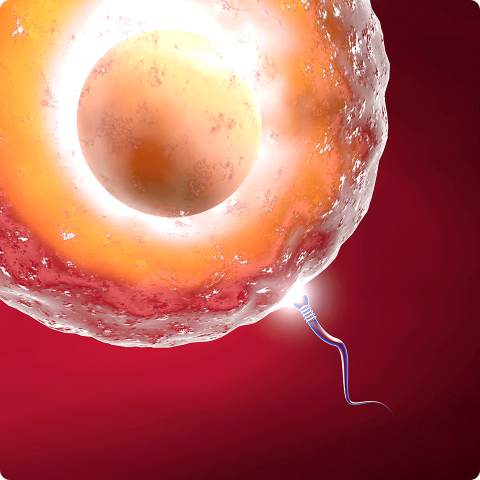